To make your content more attractive to Digital Signage, movement is almost indispensable. However, you do not need to produce videos to achieve the desired effect. Through 4YouSee Designer, it's easy to create animated content that works so well at your points that customers find it on video.

To create an animation, you must first choose an object to receive the animation. With the exception of the videos and the background, any object in the scene can be animated. To open the animation window, simply select the object and click the Animations button.

. Or right click on the object and select the Animations option. 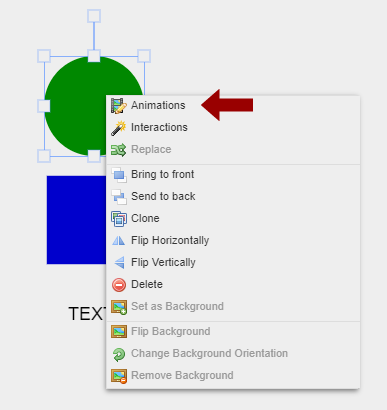 To define an animation for an object, you must define 4 parameters:

See what each effect does to an object by selecting different effects and previewing the content. 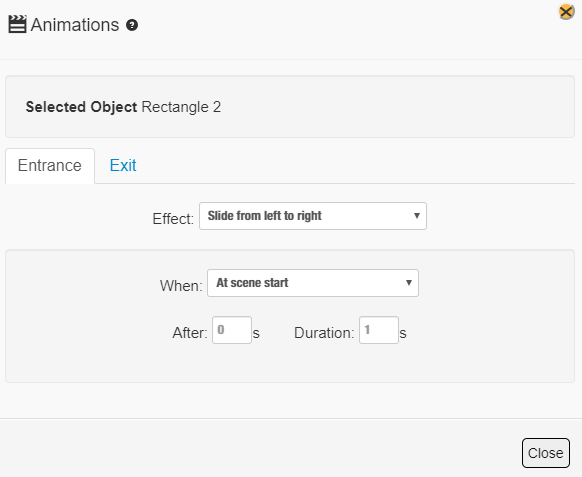 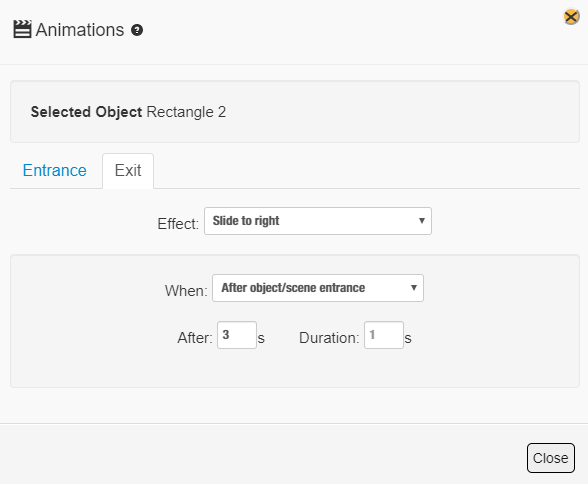 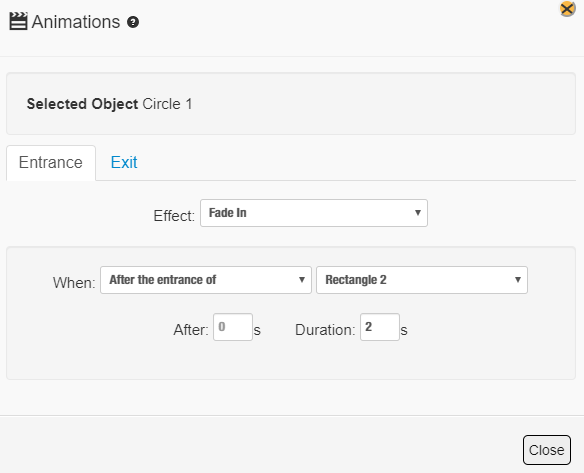 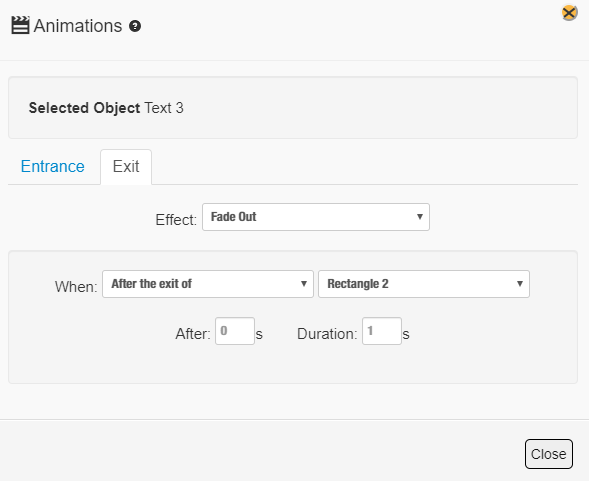