The 4YouSee synchronization server is a software that directs the operation of the Synchronized Videowall. It can be installed on computers with Linux or Windows 64 or 32 bits operating system..

In addition to the requirements already mentioned in the synchronized videowall article, the synchronization server has some specific pre-requisites:

If you do not know how to set the fixed IP to your computer, we recommend that you read the following documentation:

Remember: This fixed IP is needed in the synchronization server to configure the Master Player later.

Setting up the Synchronization Server in Windows

To configure the Synchronization Server in Windows, you must first know if it will be on 64-bit or 32-bit Windows. To do this, click on the right button on Menu (1) and select the System option (2). 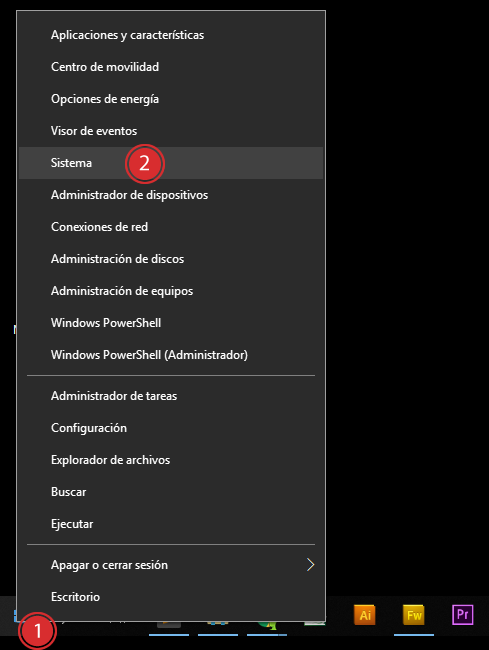 On the screen that appears, you can see if your system is 32-bit or 64-bit in the System Type section: 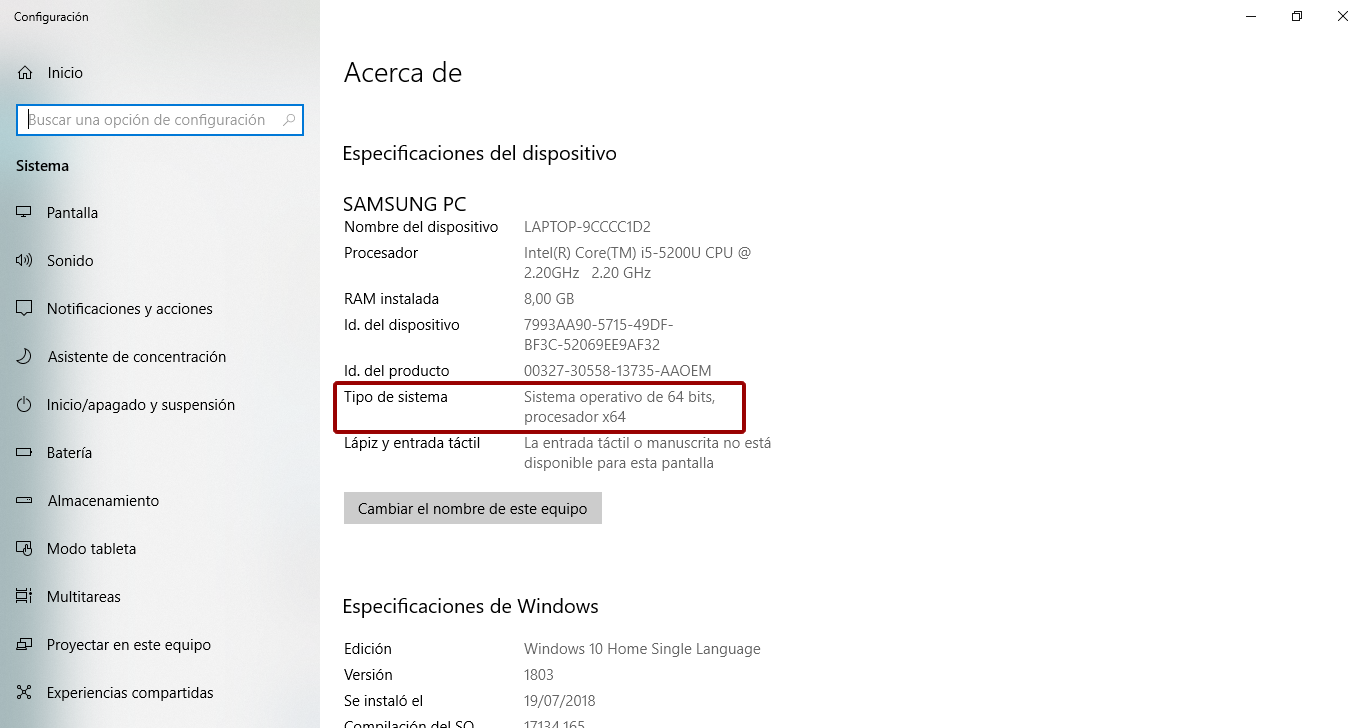 Once you know if you should download the correct version, choose it in one of the following links:

To install, just double click on the file you downloaded, and it will ask you where you want to install it. Click on Next, until the installation is finished. 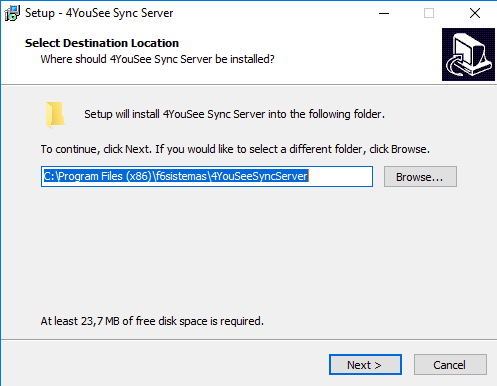 After installing, whenever you start windows the sync server will start too.

Configuring the Synchronization Server in Linux

The steps below consider that you are using Ubuntu Linux 14.04 or higher. In case you are using another distribution, it may be necessary to adapt the steps for installing the synchronization server.

In the second line, the synchronization server installer will be downloaded and the installation will start according to the linux distribution. The installer will also make the sync server boot along with the operating system. Also once installed it will also start the server.

To make it work, it is only necessary to restart the computer

The second line shows the command output of the first line. This line shows that the server is running correctly.